It’s been ages since my last post. Not a great deal to show for the gap and it might look as if I’ve been doing very little creatively in the meantime. But, to be honest, I’ve been playing a lot of guitar.

Last summer, I told myself that I was going to learn guitar fingerpicking. Well, the summer went by and I watched a lot of YouTube videos on fingerpicking but I really didn’t get very far. Autumn and winter came and went. A few more YouTube videos. Very little progress. With the pandemic, I’ve had more time and I started doing some drills. Thumb work mostly, trying to establish rhythm and keep it across chord changes.

What I forgot in all of this, of course, is that I learn best when I just do it. What I mean is that I’m not a great one for instruction books or classes or learning the basics or doing exercises or drills. When I dive in and have a go, I learn quicker.

Sadly, John Prine, a great American singer-songwriter died of Covid 19 a few months back. I mentioned him in a previous post. I was introduced to John Prine and his music by a friend a few years back. His death encouraged me to listen to some of his songs a little more closely. As I listened and watched, I saw that he used a very simple version of the Travis finger-picking style, the style I had been trying to learn. And so I watched some more, found the chord progression to some of his songs on the internet and I had a go. Hey presto. It clicked. Not technically very accurate but serviceable.

And so, I’ve been spending some time with my guitar every day, fingerpicking songs that I used to strum, experimenting with rhythms and patterns and trying to become more accurate. Trying to push myself too. Vicky, my assistant in the Irish Board, dug out some songs for me to try and I’ve picked out a few that I’d like to be able to play. YouTube is a huge help and I’ve found a channel called Shut Up and Play that deconstructs some complicated sounding songs and takes you through them step by step. Much of it beyond my capabilities but I’ll get there. 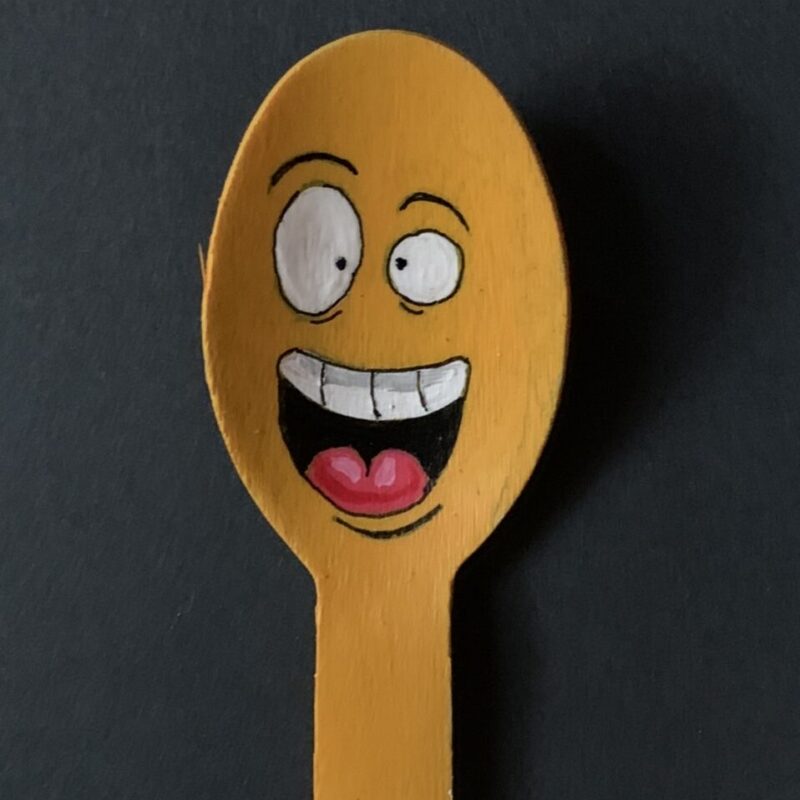 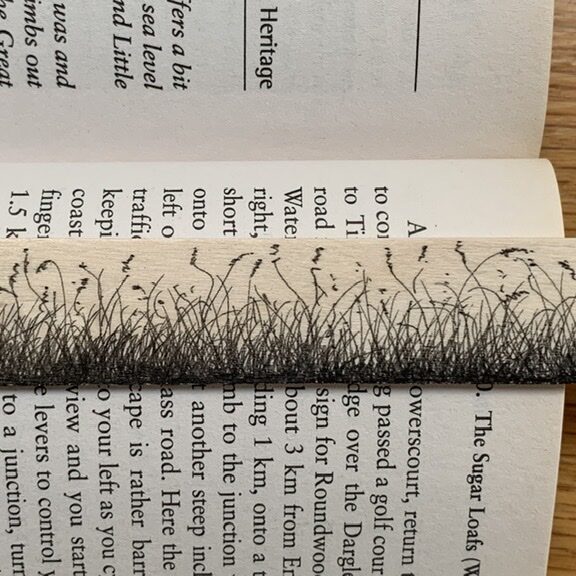 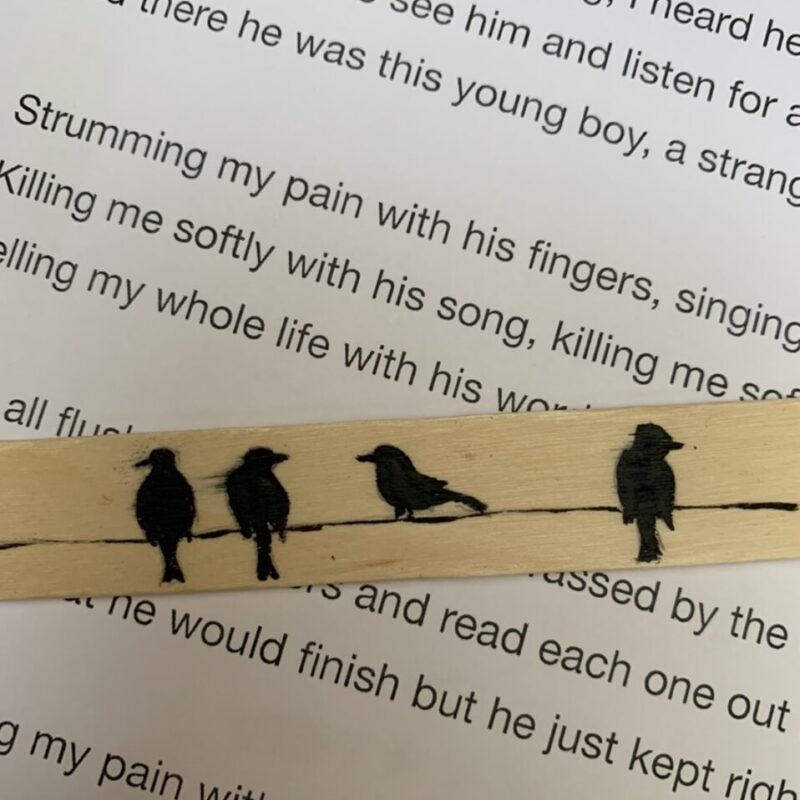 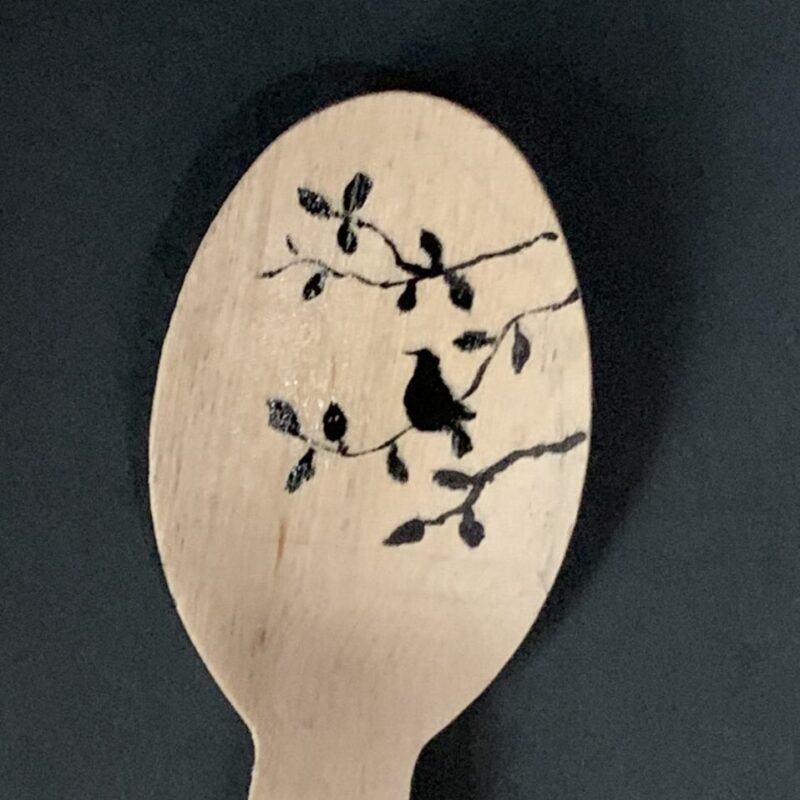 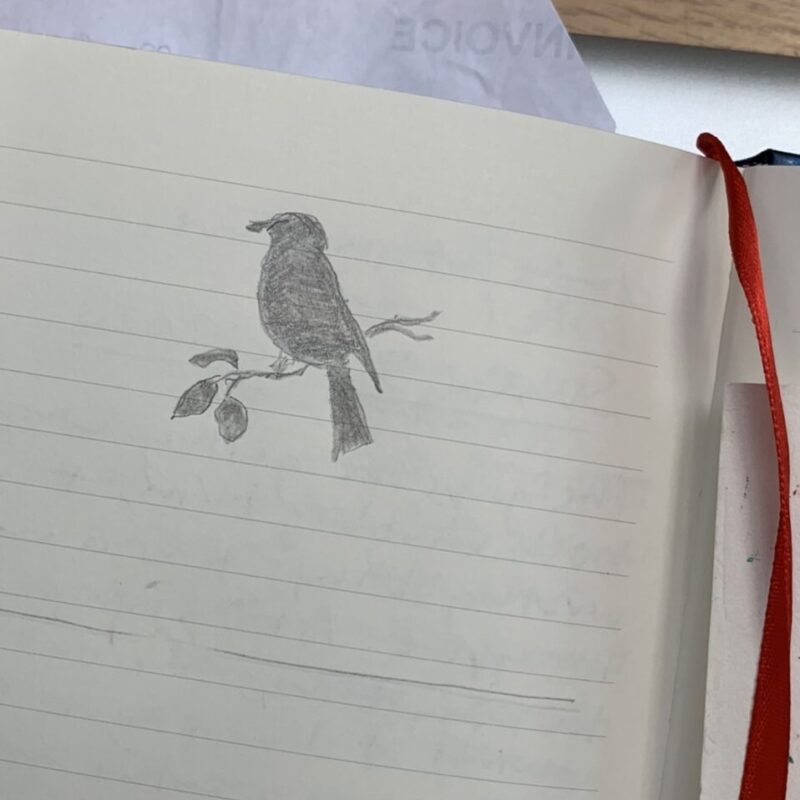 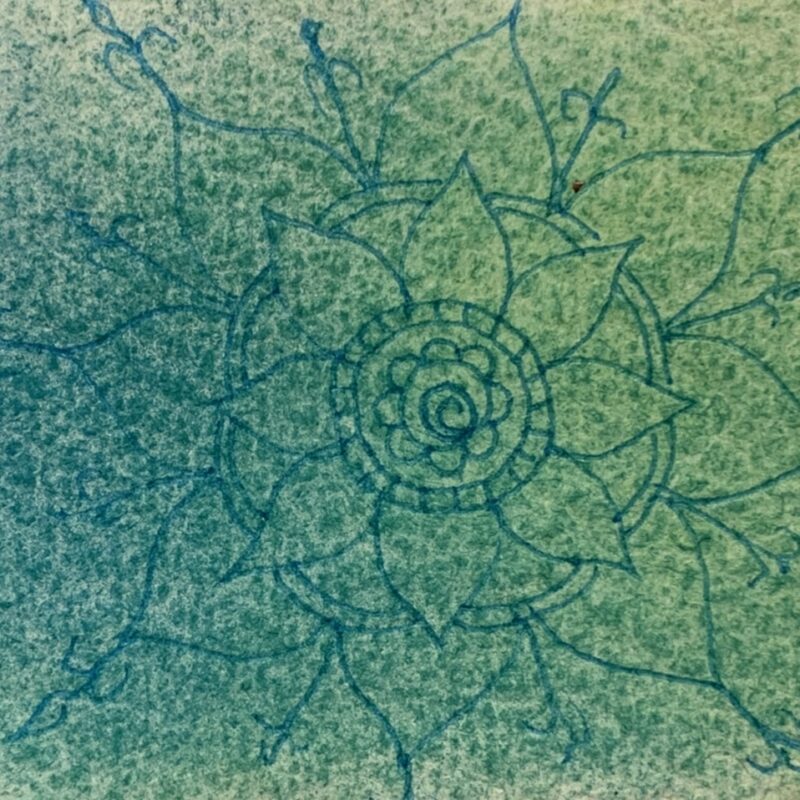 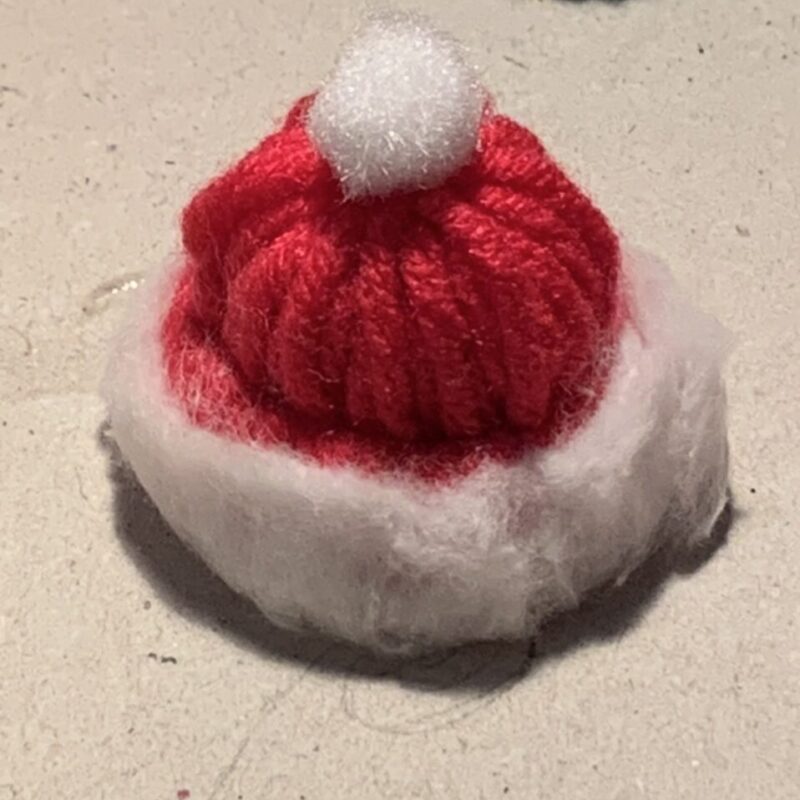 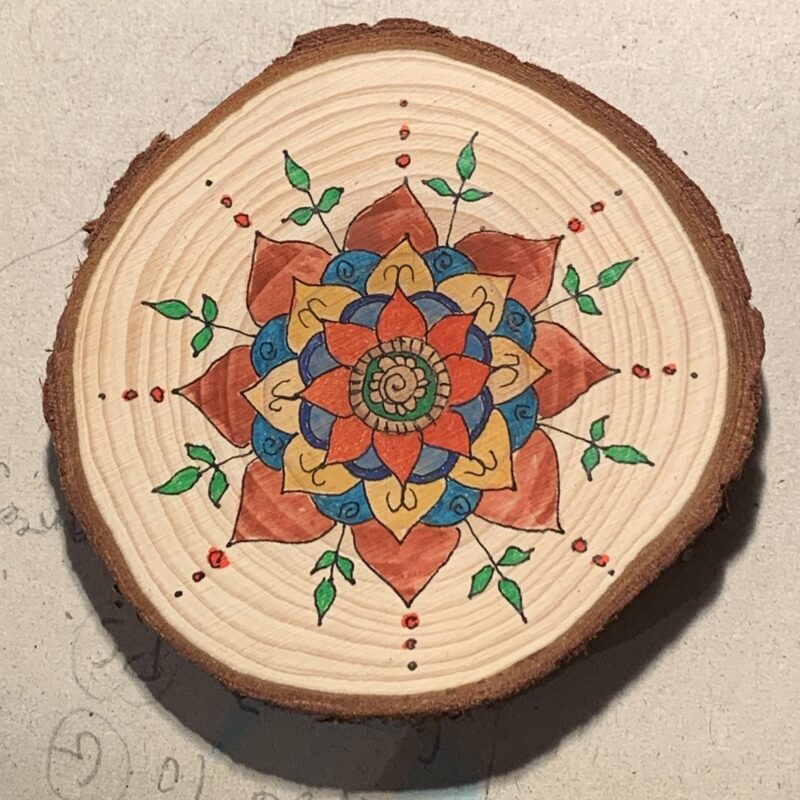 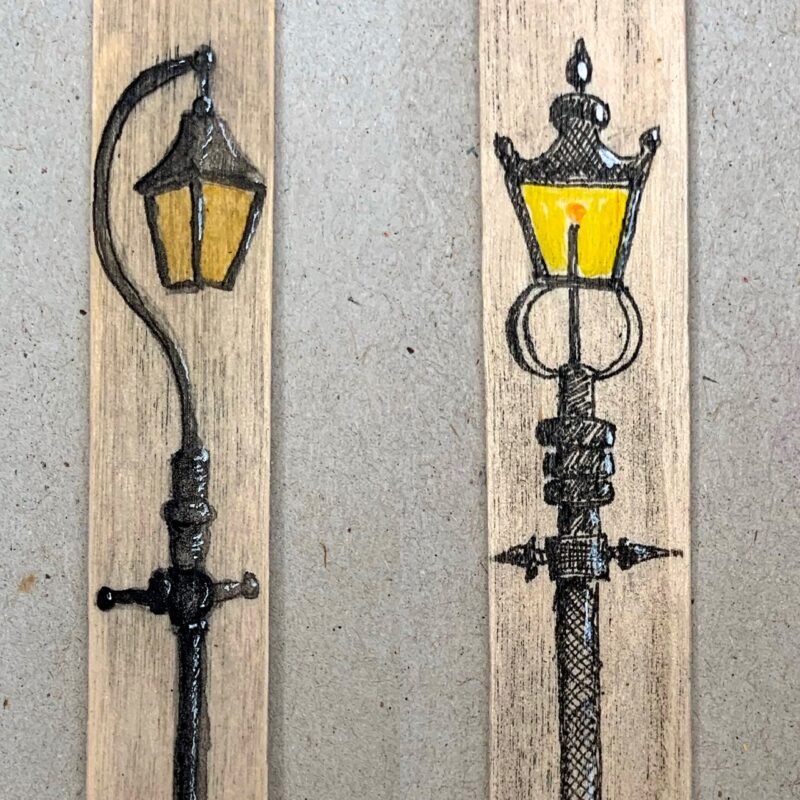 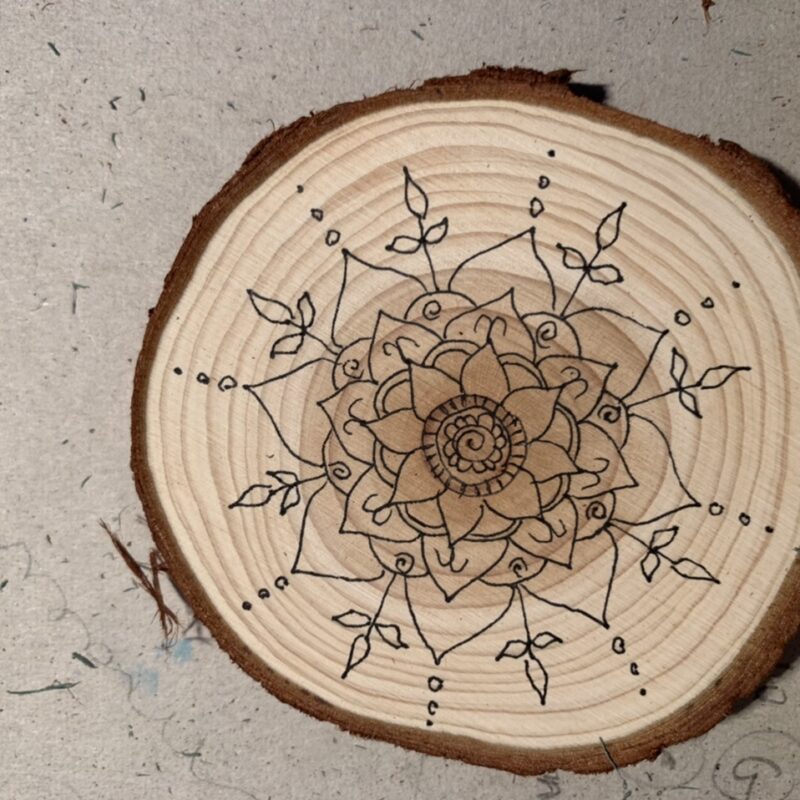 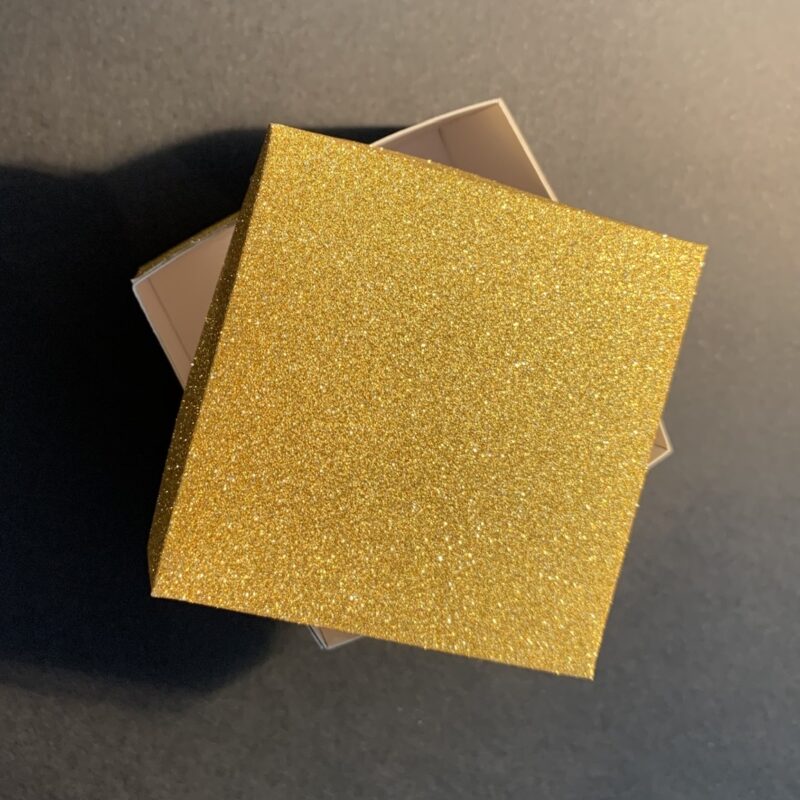 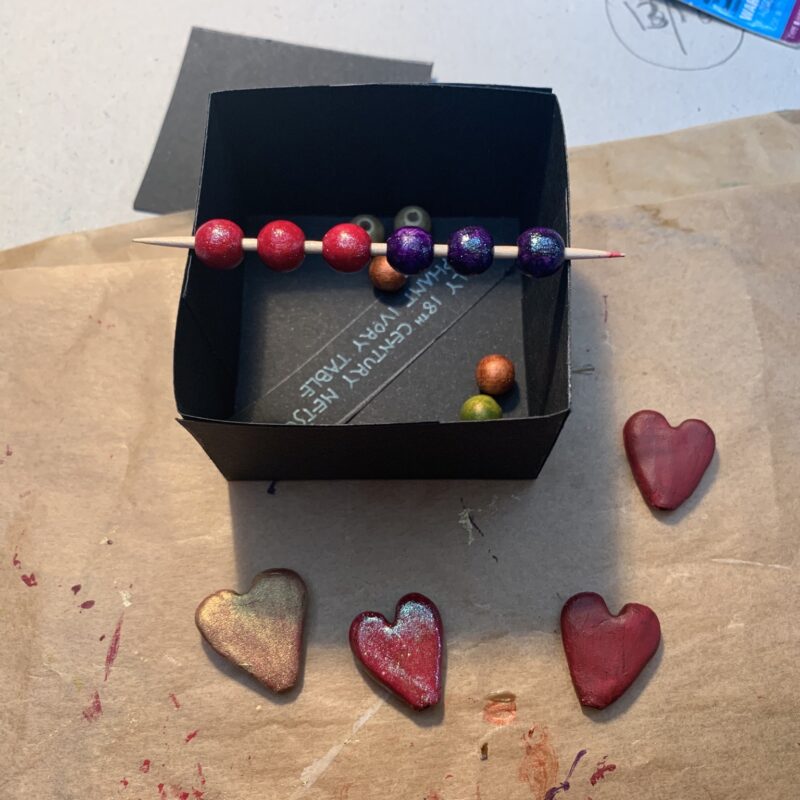 This is my foot in my bedroom. Taken with a new app from Adobe. Not sure what it’s called.