Happy International Women’s Day. It’s been big in our house. Christine held a coffee morning yesterday. She had baked a variety of her customary luscious and interesting cakes and biscuits. It was in aid of Merchant’s Quay Ireland and she asked people to bring toiletries and other supplies useful for MQI’s women clients. About 30 people came and were extremely generous with their donations.

This morning I played around with gender symbols. Not very well, though. I did do this, however. You’ll have seen me working up to this in the last couple of posts. It’s not my idea. Angel, in the TV programme Escape to the Chateau, is one of my creative heroes and she did something similar in an episode of the series. I have to say, mine is a lot more elaborate then her one but I probably spent a lot more time on it. See what you think … 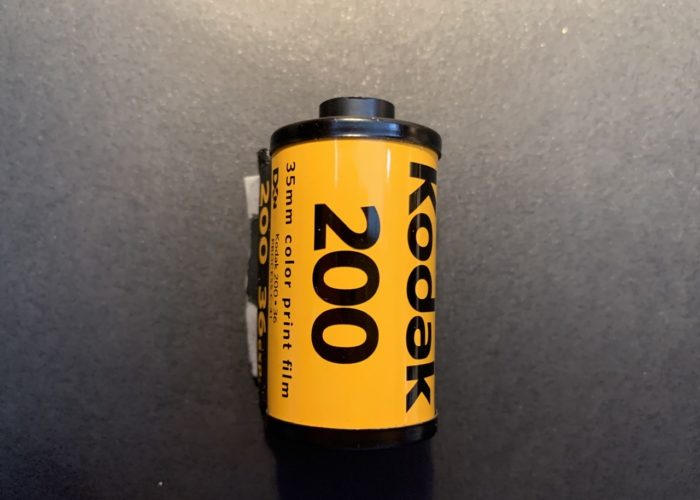 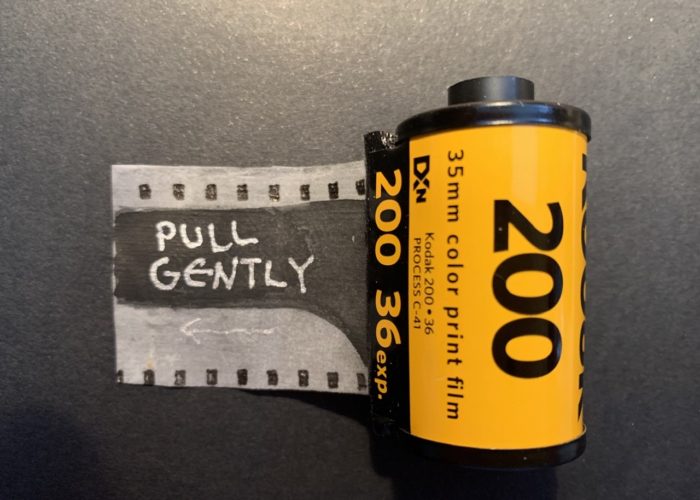 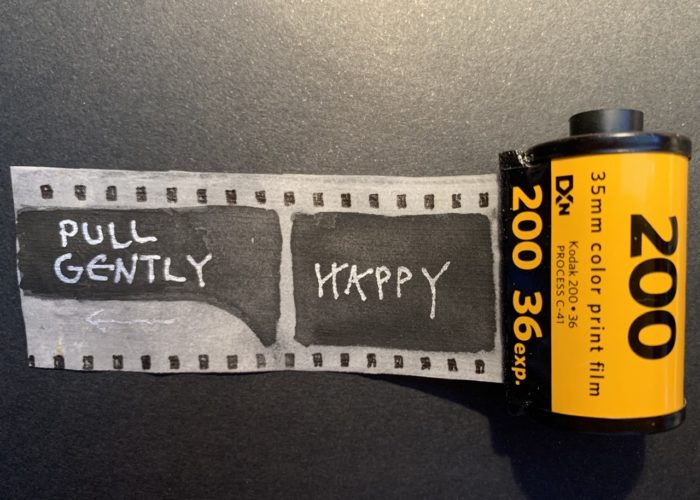 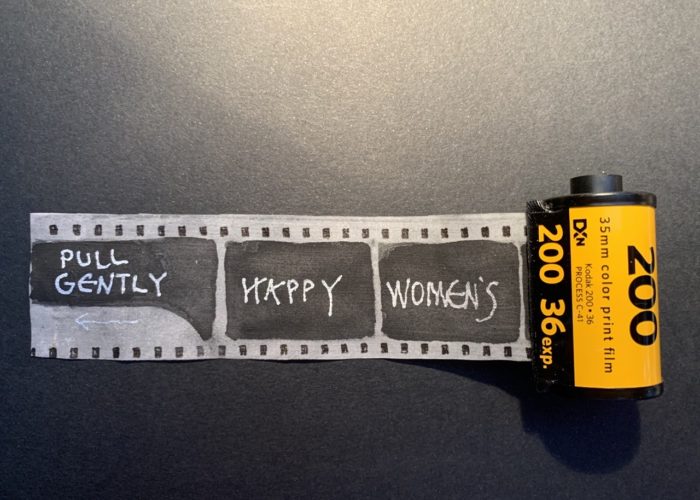 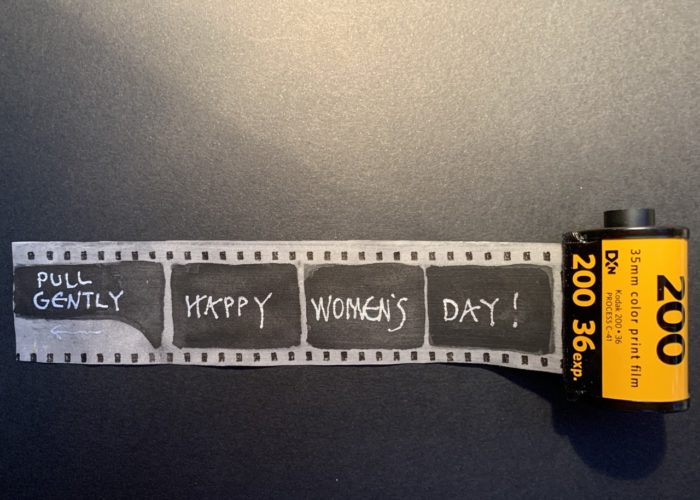 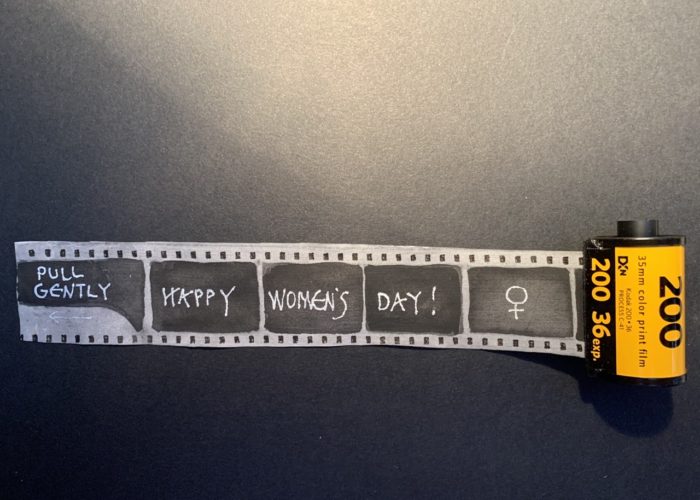 Earlier in the week I decorated an envelope. Thematic or what!

Apart from a few doodles and mandalas on various bits of paper and in various places, that was about it. It was a busy work week so I’m glad I got anything at all done.

On Tuesday, I went with my pal Philip to The 1975. This was the view of the Liffey from the East Link Bridge as we walked towards the 3 Arena.

I wouldn’t be a huge fan of The 1975’s music but the concert was a joyful event and the visuals were superb. … 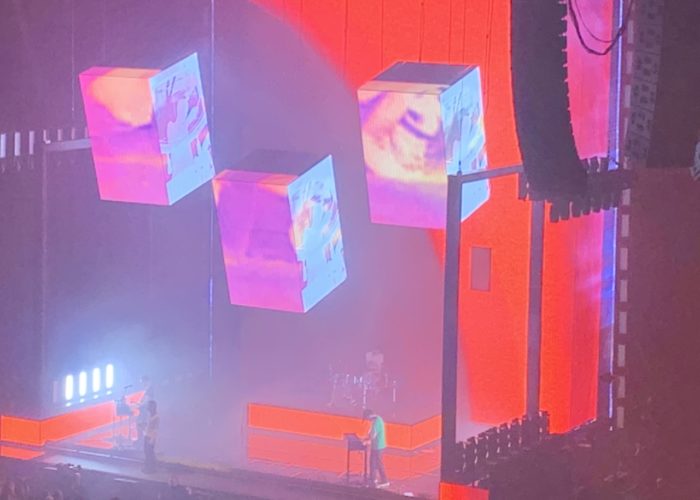 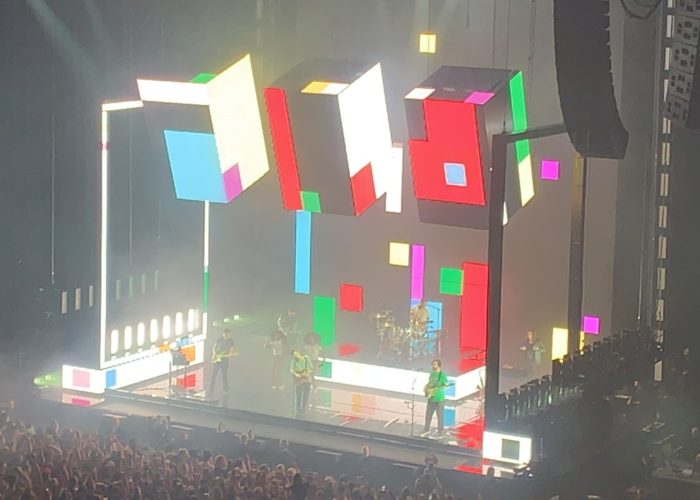 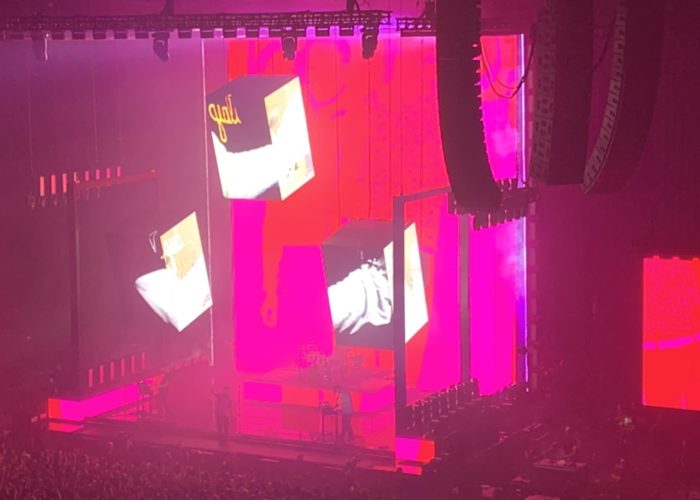 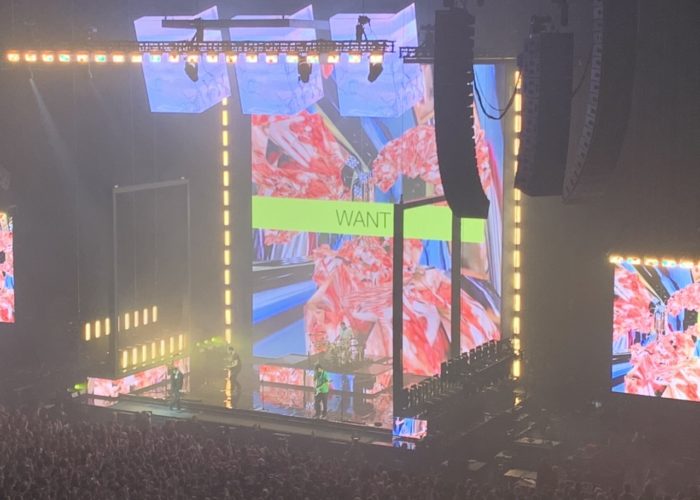 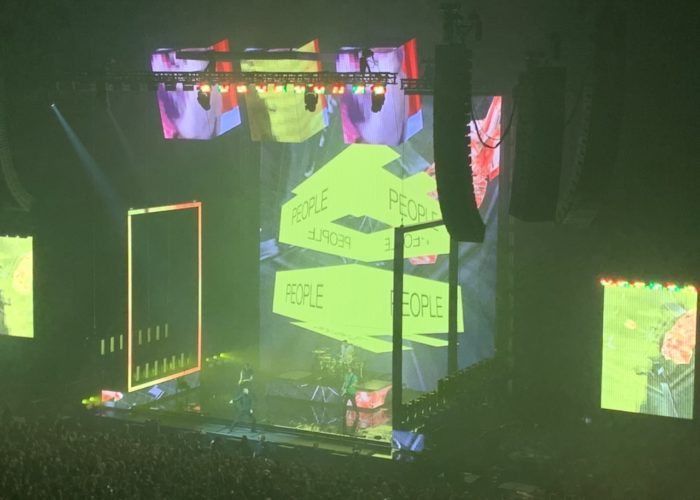 By far the most moving element was six minutes of a recording of Greta Thunberg set against some stunning images of our planet in distress. Compelling.

One thought on “International Women’s Day”