I was 10 years old. It was 1970. The end of a busy summer spent mostly on stage in the Eblana Theatre under Busaras, in a popular play called It’s a Two-Foot Six Inch Above the Ground World. The first play in Ireland in which the word ‘fuck’ was uttered (by Eamonn Morrissey’s character). 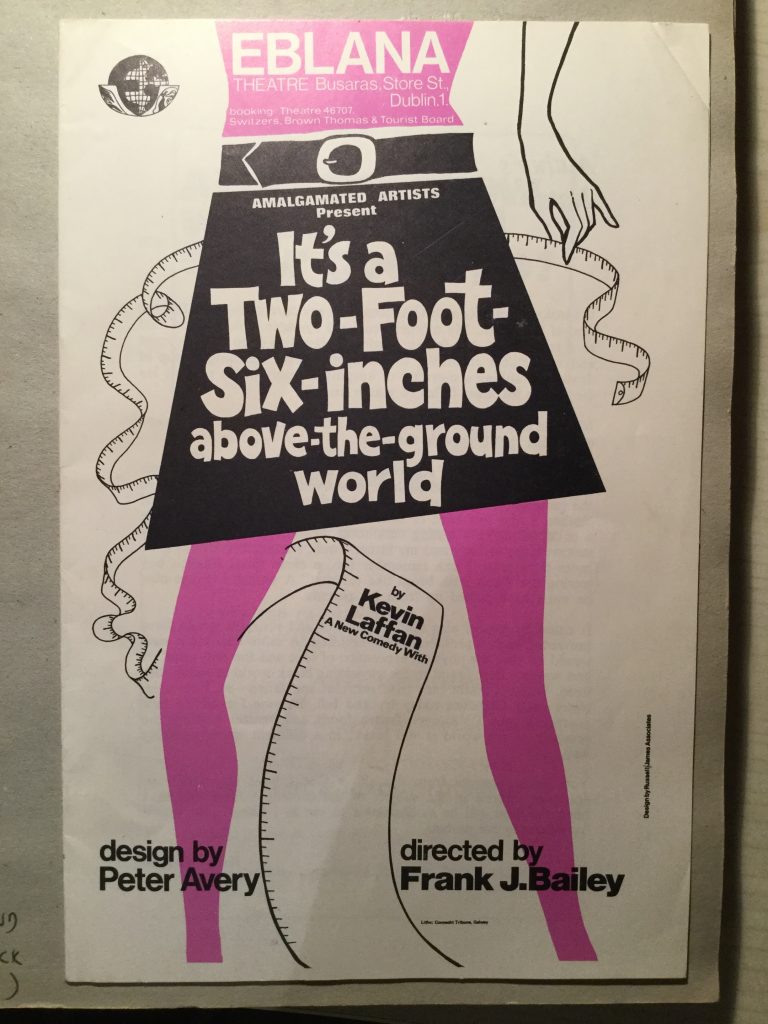 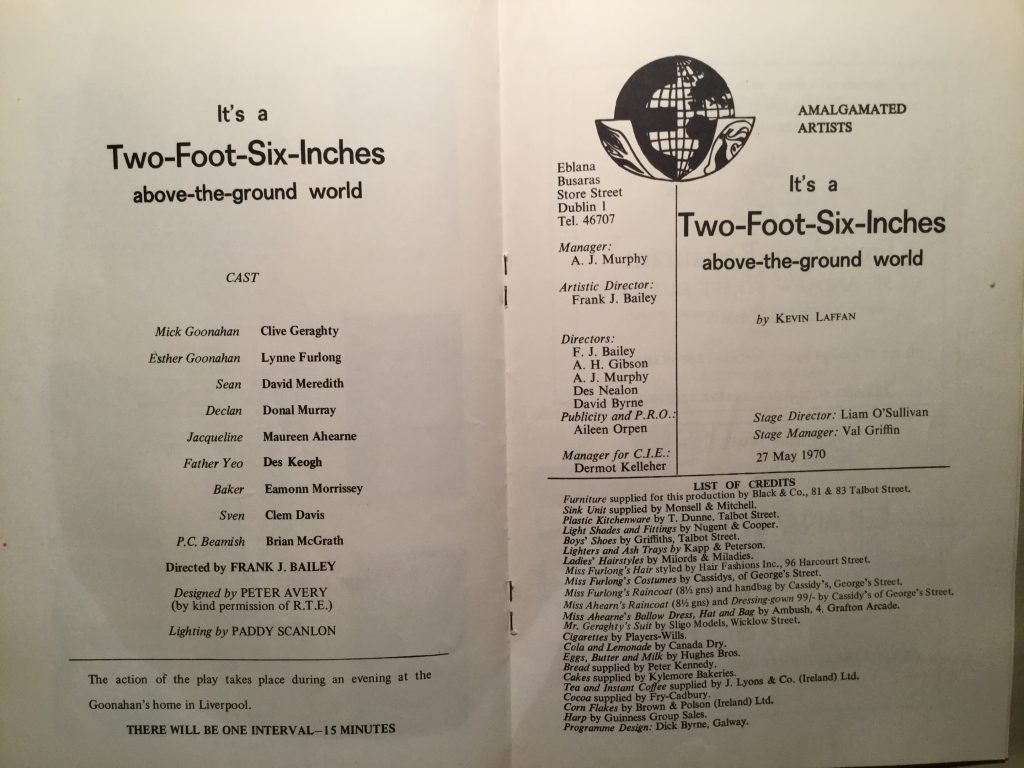 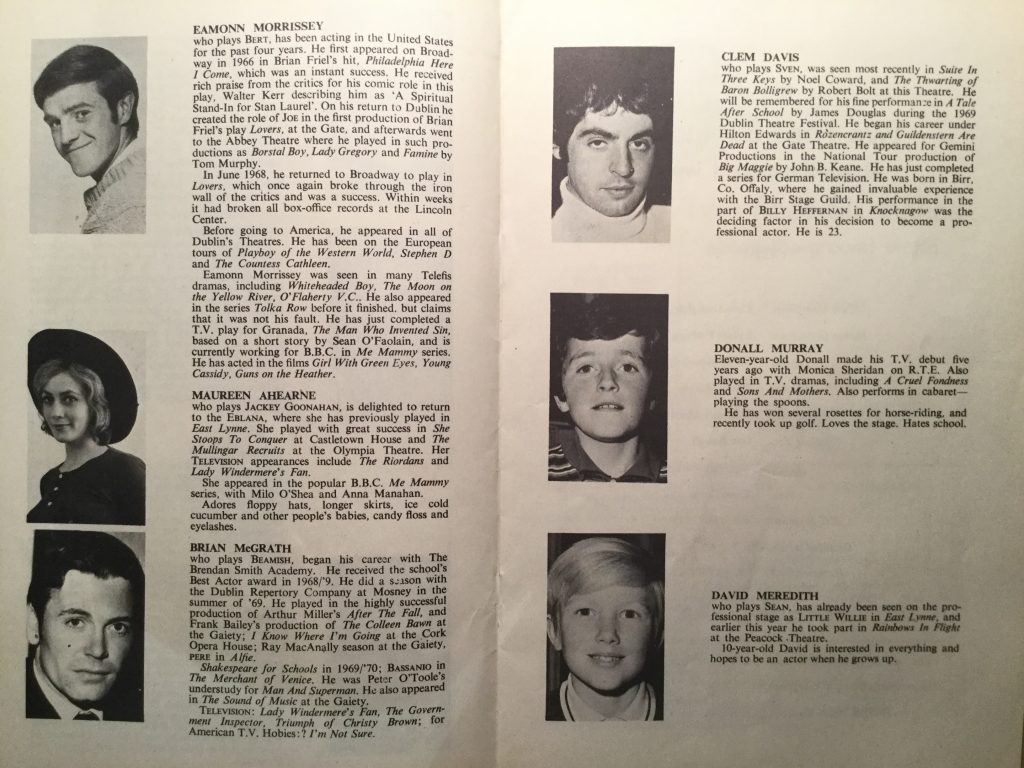 That summer, I was also in a Cadbury’s commercial, made a new friend (Donal – now Pastor Happy – Murray), bought a Chopper bicycle for myself 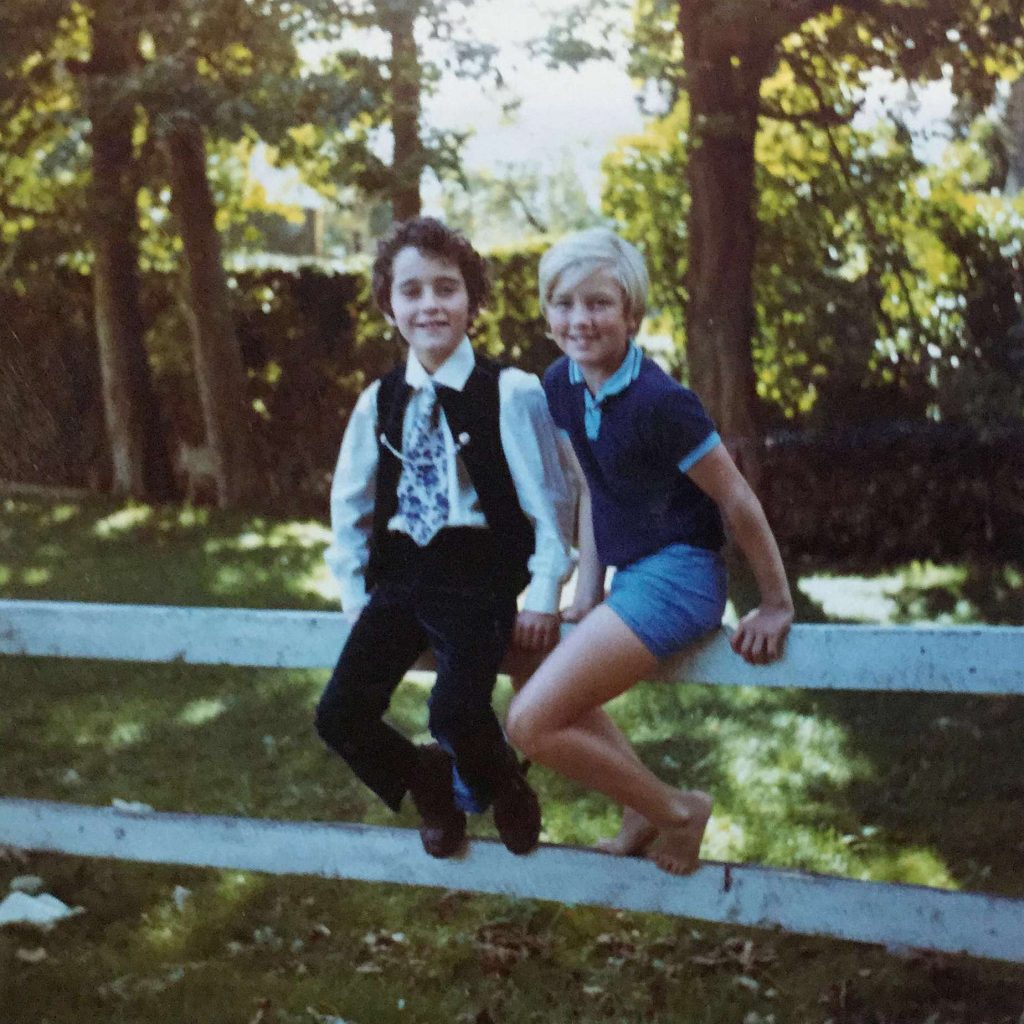 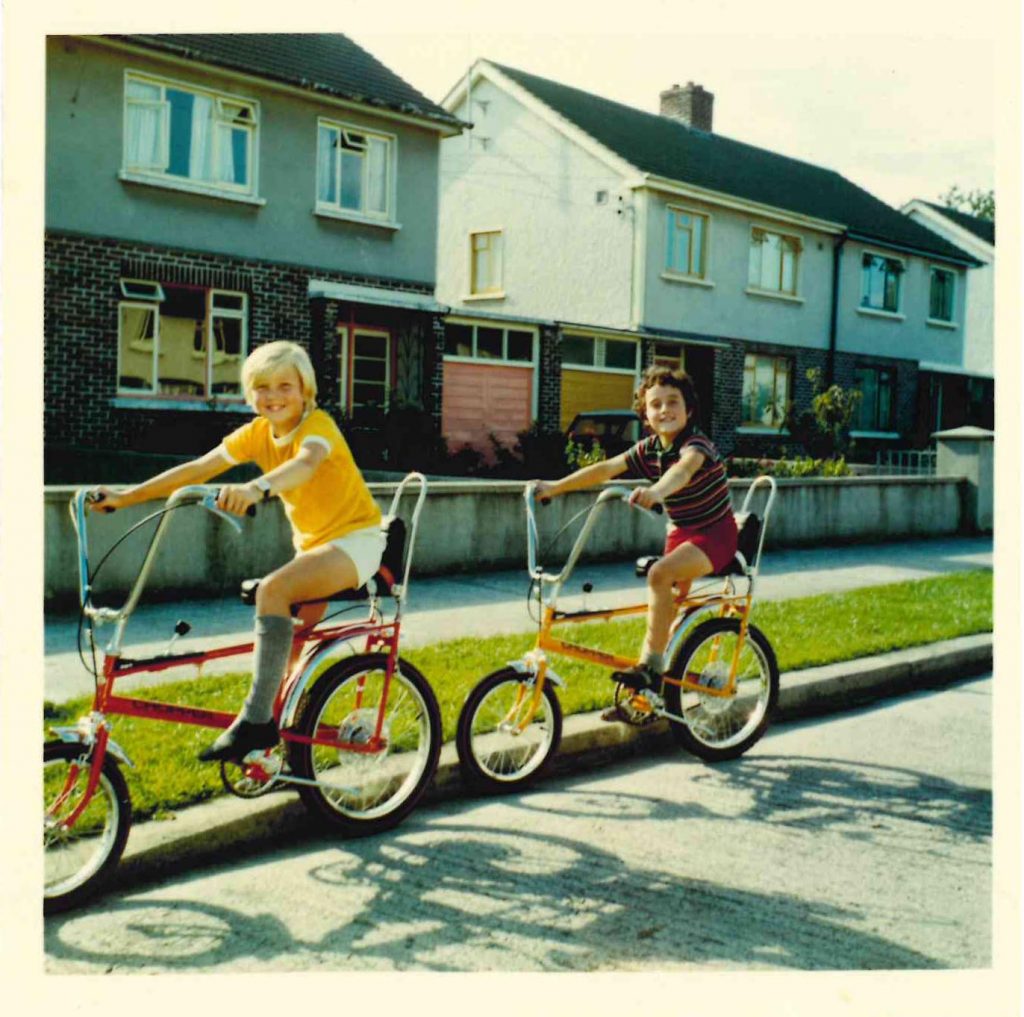 It was also the summer that my parents’ marriage collapsed. 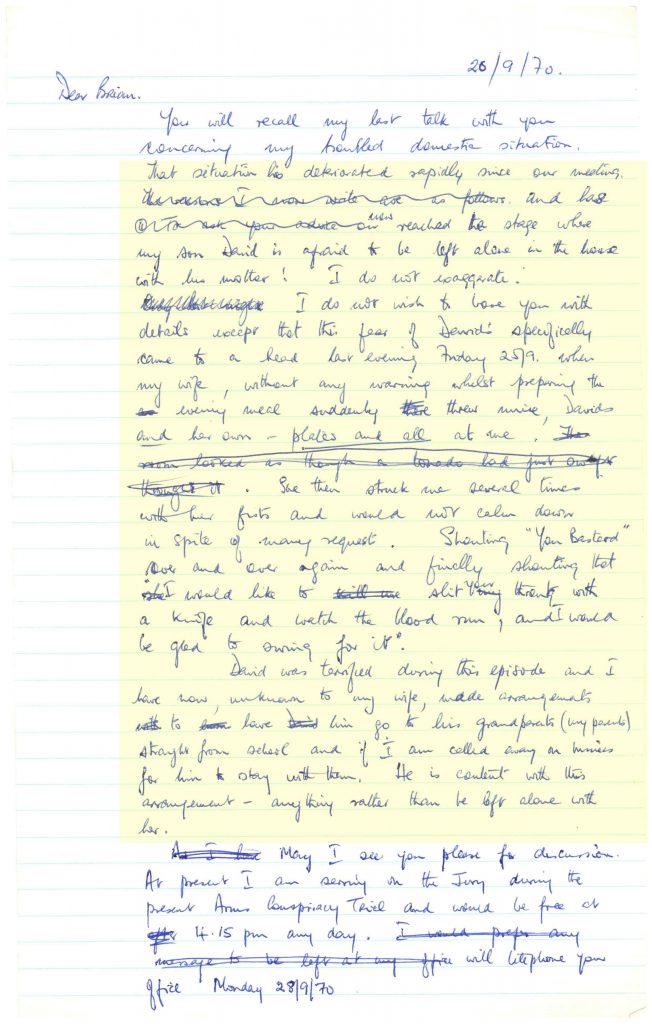 ‘That situation has deteriorated rapidly since our meeting and has now reached the stage where my son, David, is afraid to be left alone in the house with his mother. I do not exaggerate.

… this fear of David’s specifically came to a head last evening, Friday 25/9 when my wife, without any warning, whilst preparing the evening meal suddenly threw mine, David’s and her own, plates and all, at me. She then struck me several times with her fists and would not calm down in spite of many requests. Shouting “You bastard” over and over again and finally shouting that “I would like to slit your throat with a knife and watch the blood run, and I would be glad to swing for it”.

David was terrified during the episode and I have now, unknown to my wife, made arrangements to have him go to his grandparents (my parents) straight from school and if I am called away on business, for him to stay with them. He is content with this arrangement – anything rather than be left alone with her.’