Some background. Although I would have had various curries growing up, the first time I tasted an authentic Indian curry was in the Firhouse home of my future wife, Christine. Dhal and spinach. I remember it well. Or rather the effect it had on my mouth. I had never tasted anything so hot. My late father-in-law, Tom Hughes, was Anglo-Indian, born in Chennai, the place that used to be called Madras and curry and rice were eaten frequently in Christine’s house.

As years passed, I got used to the heat. Tom, and Christine’s mum, Mary, were both great cooks and they loved to feed me. And I loved to be fed. In their house I tasted a wide repertoire of Indian dishes and, with the exception of heart curry and upma, I loved them all. Accompanying the curries would often be a jar or two of Indian pickles. For someone used only to Chef Mixed Pickles, these were an eye-opener. In those days, Pataks was the only brand of Indian pickles readily available in Ireland but, as Asian and Middle-Eastern shops proliferated, the choice became better. We always have a few jars of pickles in the fridge. And now we have a jar of home-made Chilli Pickle too. Yay. 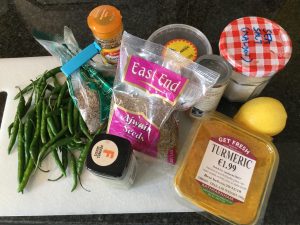 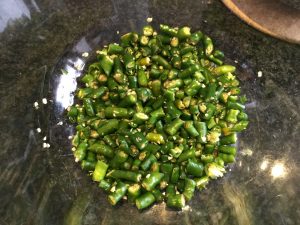 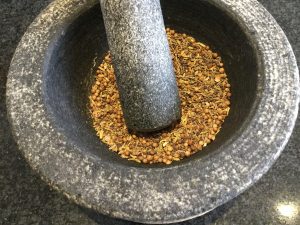 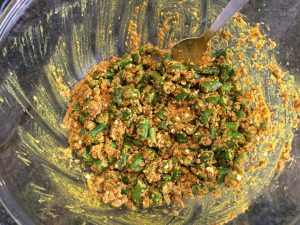 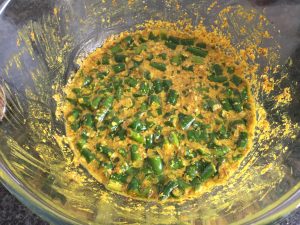 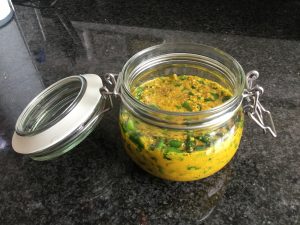 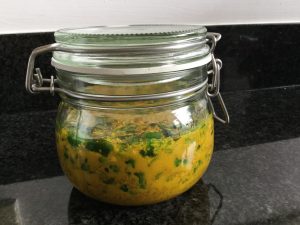